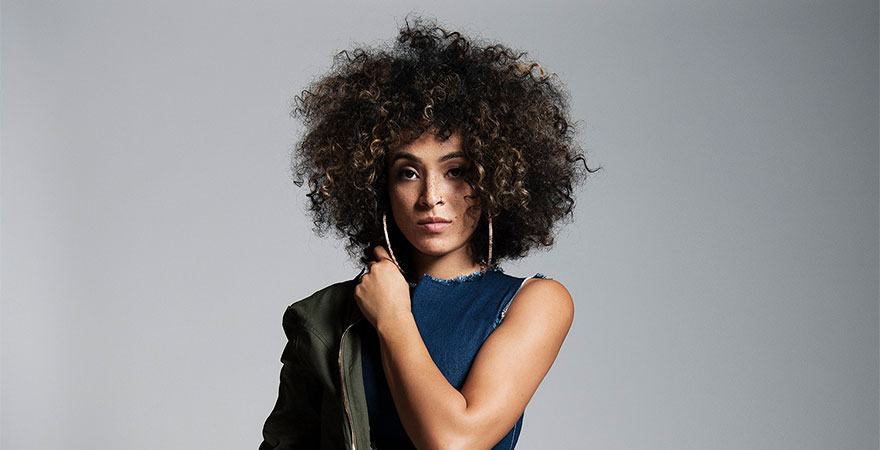 Blue Note Records is celebrating its 80th anniversary at State Theatre New Jersey on Wednesday, November 6. This performance features three artists made famous by Blue Note Records, one of them is rising pianist and vocalist Kandace Springs.

Born on January 17, 1989, Kandace Springs was raised in a musical family, but she didn’t let anyone overpower her talent. Springs grew up a Nashville girl at heart; she loved country music and her childhood passions were cars and drawing. She was first introduced to the piano and classical music at a young age by her father, Scat Springs, who is a famous jazz and blues artist. Her early memories of her dad were all music related. "He always pushed me to play piano, then eventually pushed me to start singing," Springs says about her in an interview. Her mom and dad took her to piano lessons every week, in addition to her daily family practices held in her living room by her dad. Springs and her father created a strong bond over music, and he passed on his love for some of the greatest artists to her; Ella Fitzgerald, Eva Cassidy, and Luther Vandross.

When Kandace was only 15, she recorded a demo CD with the help of her father. This CD was given to many different jazz producers and labels, with the most important people being Evan Rogers and Carl Sturken. This duo has produced hits for big name artists such as Rhianna, Shakira, Nick Jonas, and Donny Osmond. When Rogers and Sturken heard Springs’ demo, they wanted to sign Springs immediately, but her father advised her to wait. He didn’t want her to go from playing at home to being signed by some of the biggest names in music; he felt it was too much too fast for her. Even though Springs declined their offer, she still created music at home with her father, and she was “so glad [she] waited.” A few years later, Rogers and Sturken were still awed by Springs talent but respected her wishes to not sign with them, so they handed her over to Don Was at Blue Note Records. The record executive was immediately captivated by Springs’ talent, and gave her a shot to prove she was talented enough to be signed by Blue Note Records. The audition went perfectly for Springs, she sang a song that Was produced himself, which landed her a signing deal with Blue Note Records.

Springs’ biggest breakthrough came in 2014 when she recorded a cover of Sam Smith’s song “Stay With Me,” which got her noticed by Prince. He messaged Springs on Twitter asking her to accompany him in his performance at Paisley Park in Minneapolis, Minnesota. Prince and Springs arranged a phone call to get to know each other before securing the partner performance, and the two immediately had a great connection. Springs was eager to meet Prince from the day he contacted her; when she finally got the chance to at Paisley Park, she was overjoyed.  “I walked in and saw all his plaques and awards and stuff, and then this door opens to my right and goes boom! And it’s like, ‘Omigod—Prince is here!’” At Paisley Park, she sang one of her songs as Prince stood off to the side of the stage and his band played for her. After her performance at Paisley Park in 2014, Springs made her debut as a solo artist going on tour all around the country.

In 2016, Springs released her first full length solo album entitled, Soul Eyes,which was produced by Blue Note Records. The album was an immediate success, and Springs went on an American tour performing songs from that album. In 2018, Springs released her second solo album entitled Indigo which has songs inspired by Prince and her father. One of her most recent performances to date was at Piedmont Park for the Atlanta Jazz Festival. She sang a number of songs from her album Indigo, including one of her favorites, "A Place to Hide." Here is a video of her performance from the festival. 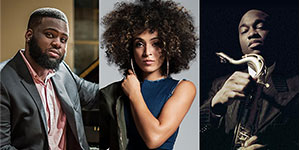