Music in the Most Magical Place on Earth? We Think Yes! 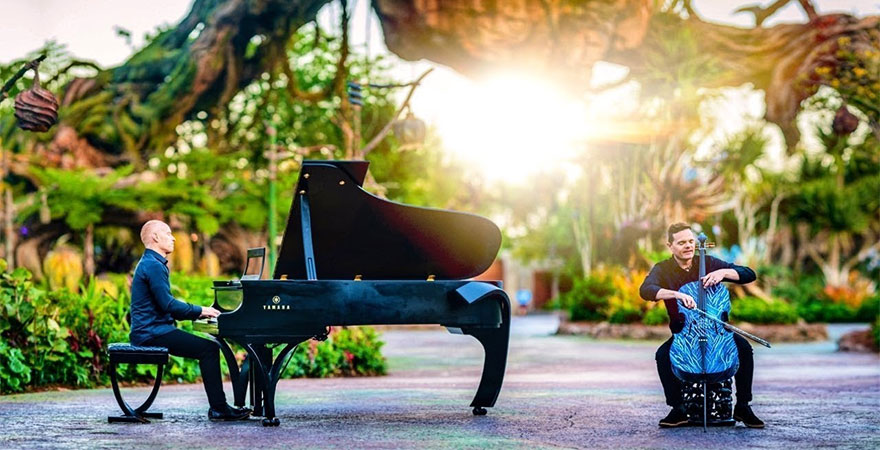 YouTube sensation, The Piano Guys, recently dove into a new video project, the first since their release of “BTS 'Epiphany'” in 2018. The guys took a trip to Disney World in Florida to record a music video for the “Theme from Avatar,” released to the public on June 25. This enchanting piece gives Avatar a new life, heightening the senses while simultaneously excoriating each layer to allow the listeners to feel like they have been transported to Pandora. The setting of the video, along with the complimentary animal noises, causes a direct immersion into the world of Avatar that is an experience unlike any other.

Want to know how this video was made? Well, thankfully, The Piano Guys have provided us with insight into their whole process. On July 10, they released another video on YouTube, “How We Made A Cello Glow In Disney World,” a short compilation of the crew and the guys set up in Disney’s Animal Kingdom. Viewers are treated to personal comments from Jon, Steven, Paul, and Al (The Guys). Some highlights include behind the scenes shots of Pandora in Disney, as well as the crazy timing involved in capturing the perfect shot. Watch below to learn more about The Piano Guys’ recent creative adventure:

Thirsty for more of The Piano Guys’ music? Come see a live performance by them at State Theatre New Jersey on September 10 at 8pm. Our stage may not glow in the dark, but it is sure to be illuminated by The Piano Guys. 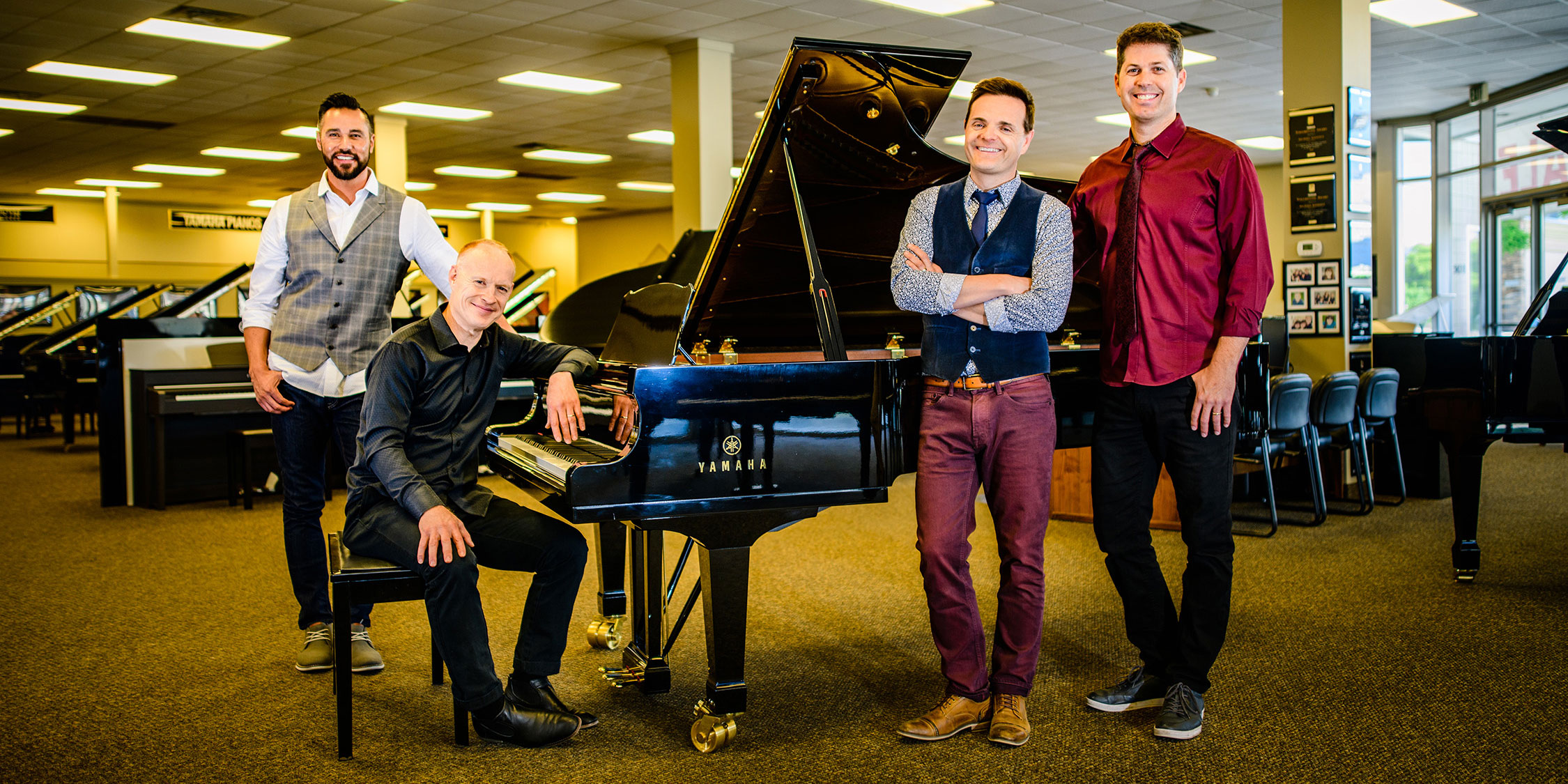 Just who are The Piano Guys? 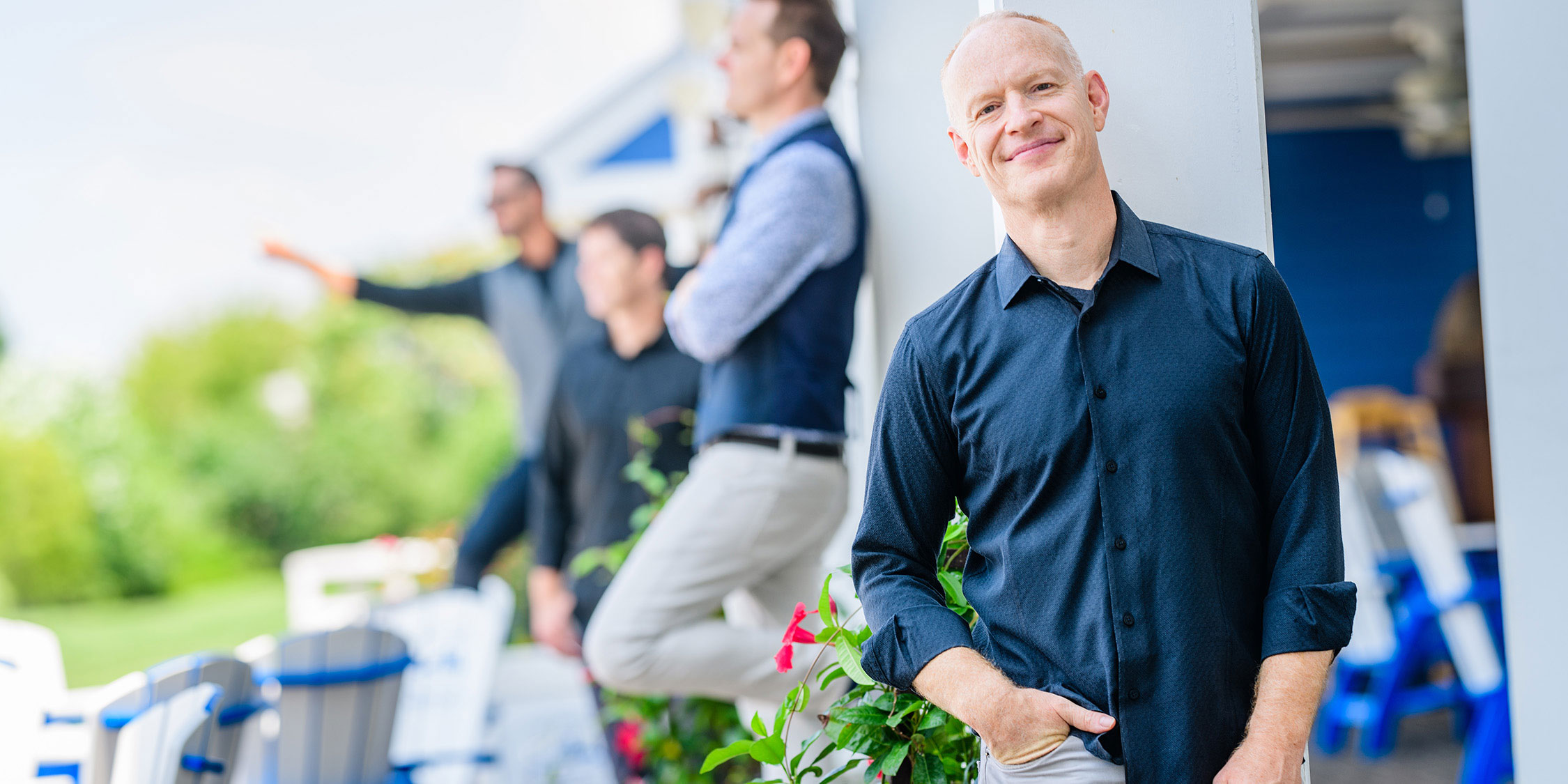 Interview with Jon Schmidt of The Piano Guys