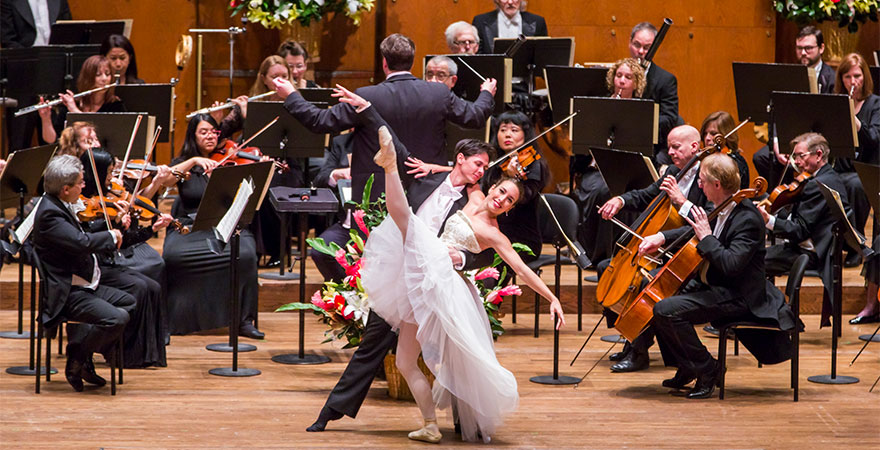 State Theatre New Jersey is ringing in the new year with a worldwide tradition; the Salute to Vienna New Year’s Eve Concert on December 31 at 5pm. This will be the 14th year in a row that Salute to Vienna is performing at the State Theatre. Salute to Vienna is an annual concert that features music and dance from some of the most influential Austrian composers; one of them being Johann Strauss I, the first composer from the Strauss family, known as the “Father of the Waltz.” 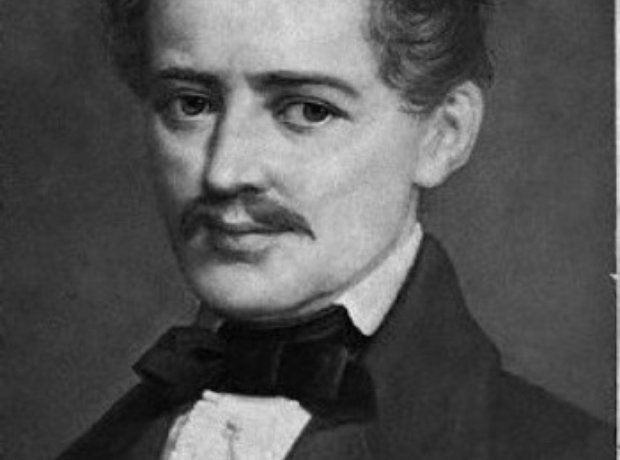 Johann Strauss I may have been born in 1804, but his music is still popular today. He started out as a violin player in the orchestra of Michael Palmer who composed light music; shorter sets that use fewer notes and instruments to create a full song. In the year 1824 at the age of 20, Strauss formed his own orchestra that instantly became popular. By 1830, Strauss solidified his career in composing Viennese waltzes when he conducted at the “Sperl,” a dance hall in Leopoldstadt. Over his lifetime, Strauss published over 250 pieces, with his best known being “Radetzky March.” He is most known for the “rhythmic verve and charm of melodic design” in his compositions which embodied the style of Viennese dance music. 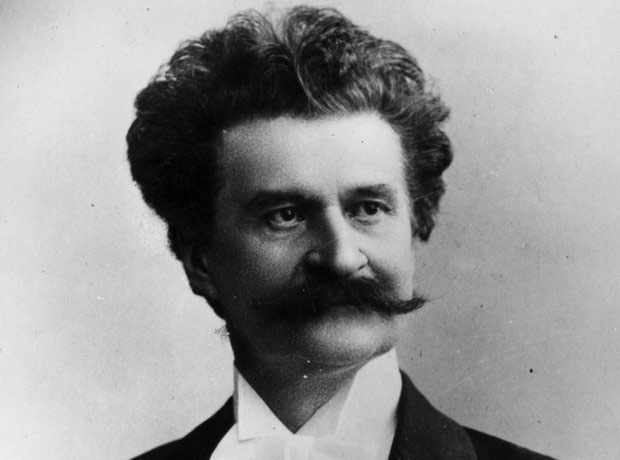 Johann Strauss’s first born son, Johann Strauss II was also a very powerful and influential composer; arguably more so than his father. Born in 1825, Strauss II was musically gifted from the beginning; he composed his first waltz in 1831 at the young age of six. His father, Strauss I, did not want his children to pursue music as a career, but his mother went behind his father’s back and continued to expose her son to different instruments and works of other composers. At the age of 19, Strauss II started his own orchestra which was in direct competition of his father’s orchestra. His orchestra gained popularity amongst the younger generation and minorities, which helped accelerate his rise to fame. In 1849, after the passing of his father, Strauss II combined his orchestra with his father’s and embarked on a tour in Russia and England, gaining him an even larger audience. In 1870, he handed his orchestra down to two brothers, Josef and Eduard Strauss, to fully pursue his passion in music writing. Throughout his lifetime, Strauss II wrote over 500 different waltzes and operettas, his most notable waltz being, “The Blue Danube” which is one of the unofficial national anthems of Austria today. His iconic work earned him the title of “Waltz King.”

The rest of the long line of Strauss family members have been focused on keeping their ancestors influence and artistry alive. The Strauss Orchestra is still around today and is run by Eduard Strauss III, who is the great-great-grandson of Johann Strauss I. The music of the Strauss family has changed the landscape of the Viennese Waltz and other dance music in Austria and all around the world.

Come celebrate the New Year at State Theatre New Jersey on December 31 at 5pm with the Salute to Vienna, featuring dancers from Kiev-Aniko Ballet of Ukraine and International Champion Ballroom Dancers, along with the music of the Strauss Family from the Strauss Symphony of America. The concert will be conducted by Alastair Willis featuring soloists Peggy Steiner from Dresden, and Michael Heim from Vienna. 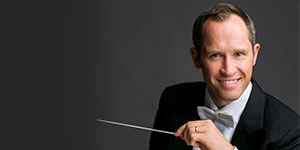 An Interview with Alastair Willis