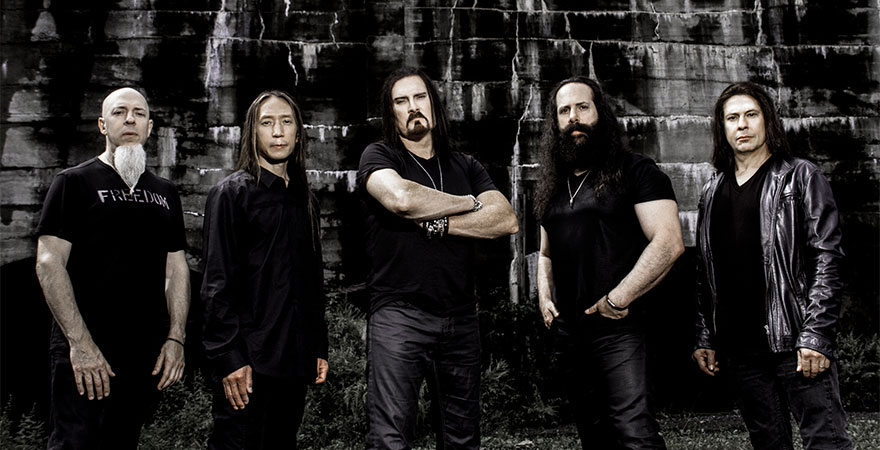 State Theatre presents Dream Theater live in concert on October 11 as they kick off their American tour! Dream Theater celebrates the 20th anniversary of their concept album Metropolis Pt. 2: Scenes From a Memory and the release of their new album, Distance Over Time.

The progressive rock album Scenes From a Memory was first released on October 26, 1999. It was Dream Theater’s fifth studio album and their first concept album. Their record label had tried making their previous album, Falling Into Nothing, into a more mainstream album, which many fans believe is why it was a commercial failure. “So there was that sort of involvement from the label to try to have some songs on there that were more commercial,” Dream Theater guitarist John Petrucci said in an interview with Rolling Stone. “But it’s a funny thing when you actually try to do that, because progressive metal, just by the nature of it, is not commercial. And if you try to consciously write something commercial you end up missing the mark. Because it’s not something people expect from you or necessarily even want out of you.”

In reaction, Dream Theater decided to do it themselves and self-produced Scenes From a Memory. They also decided to create a concept album, which they had wanted to make for a while. They were inspired by some of their favorite bands, like The Who’s Tommy and Pink Floyd’s The Wall. It was also the first album that keyboardist Jordan Rudess recorded with the band. Rudess favored a more progressive style which influenced the rest of the band.

“Everything just kind of lined up,” Dream Theater vocalist James LaBrie said in a recent All Access interview with the State Theatre. “And the label was completely behind doing this type of album.”

Scenes From a Memory tells a story of reincarnation and murder. It follows a man named Nicholas who visits a hypnotherapist for past life regression therapy. He discovers in a past life he was a woman named Victoria who was murdered and is haunting him to reveal the truth about her murder. “We also figured that we hadn’t done a concept album yet, and we decided that it was time. It was like, let’s make our Operation: Mindcrime, our Tommy, our The Wall,” Petrucci said in an interview with Rolling Stone. “It was definitely a conscious decision to do something bold and new and different.”

The band wanted to do the album the right way. And it paid off. 20 years later, Scenes From a Memory is not only a fan favorite, but one of the band’s favorites as well. The album was critically acclaimed and has a lasting legacy today. Since the making of Scenes From a Memory, Dream Theater has self-produced all of their albums. In 2012, Rolling Stone ranked the album #29 in their list “50 Greatest Prog Rock Albums of All Time.” Readers of Rolling Stone also voted the album #1 in the poll “Your Favorite Prog Rock Albums of All Time.” Loudwire ranked it #14 in “Top 25 Progressive Metal Albums of All Time” and Classic Rock Magazine ranked it as the 15th Greatest Concept Album.

Scenes From a Memory cemented Dream Theater’s place as one of the most iconic and influential progressive metal bands. The band paved the way for other progressive metal bands like Periphery, Ayreon, and Haken, all of which have cited Dream Theater as an influence. Petrucci is also considered to be one of the greatest guitarists of all time, recently being awarded the Sena Performers European Guitar Award, following in the footsteps of guitarists like Slash from Guns ‘N Roses and Brian May from Queen.

Witness Dream Theater perform this seminal album live on their Distance Over Time Tour – Celebrating 20 Years of Scenes From a Memory at the State Theatre on October 11 at 8pm. 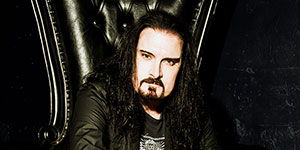