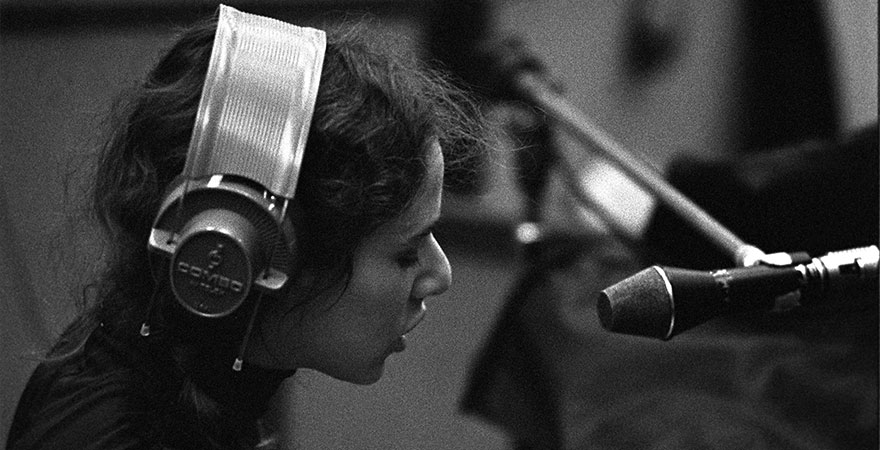 Beautiful—The Carole King Musical is making a stop at State Theatre New Jersey during their tour! They will be at the New Brunswick venue November 8-November 10. Here are some fun facts about who the musical is all about, Carole King. Without her, there’d be no show, so here is a little bit about her and her career! 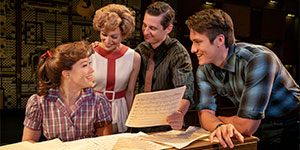 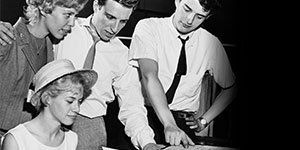 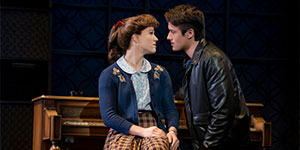 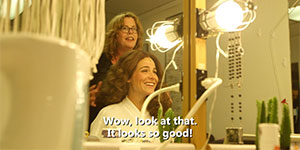