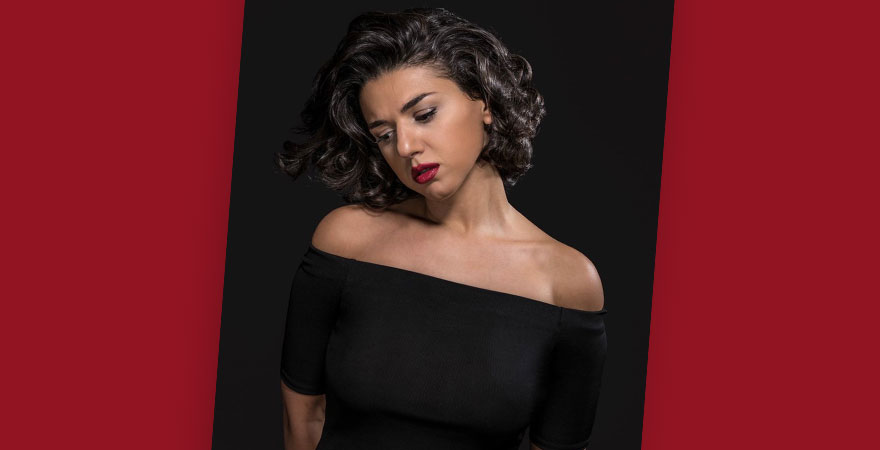 Internationally acclaimed piano soloist Khatia Buniatishvili will be joining the London-based Royal Philharmonic Orchestra at the State Theatre on Saturday, January 11, 2020. Khatia, sometimes referred to as "the Beyonce of piano," will be joining the RPO to perform Liszt's Piano Concert No. 2 in A Major.

Khatia Buniatishvili was born on June 21, 1987, in Tbilisi, Georgia. Her mother had a real appreciation for music that she shared with her children, introducing Khatia and her older sister to piano at a young age. Khatia's amazing talent was recognized early on and at age six she performed live for the first time as a soloist with the Chamber Orchestra in Tbilisi. During her childhood she continued her piano training and was invited as a guest performer in Switzerland, the Netherlands, France, Germany, Belgium, Italy, Austria, Russia, Israel, and the United States.

At age 16, while studying at Tbilisi’s State Conservatoire, Khatia won a prize at the Horowitz International Competition for Young Pianists in Kiev in 2003 and first prize at the Foundation to Assist Young Georgian Musicians competition. During her teens, Khatia performed with the Orchestre de Paris, the Los Angeles Philharmonic, the Vienna Symphony Orchestra, the Orchestre National de France, and the Philharmonia Orchestra in London, among others. At 21, she won the Bronze Medal at the 12th Arthur Rubinstein Piano Master Competition for her “warm, sometimes sorrowful playing” (Bach Cantatas).

This sorrowful playing is attributed to growing up in a time of conflict in Georgia, where Khatia said her “parents had to display great resourcefulness to keep poverty at bay.” Khatia’s strong connection to Georgian folk music at this time of conflict “influenced her musicality greatly." Khatia does not feel that her somber playing is a negative characteristic, saying “the piano is the blackest instrument…a symbol of musical solitude. I have to be psychologically strong and forget the hall if I want to share [that] with the audience.”

Today, Khatia continues the art of piano, performing all around the world. In 2015, Khatia was featured on Coldplay's album A Head Full of Dreams,  playing the solo piano on the track "Kaleidoscope." Listen to "Kaleidoscope."

The beautiful music of piano soloist Khatia Buniatishvili will come together with the Royal Philharmonic Orchestra at the State Theatre on Saturday, January 11, 2020 at 8pm.