A Thank You to our Broadway Season Ticket Holders 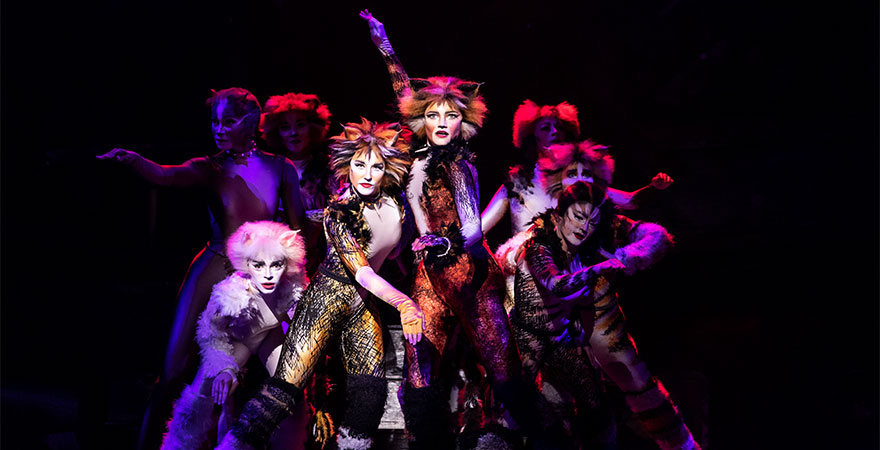 We are already almost halfway through the BIGGEST Broadway season State Theatre has ever seen, thanks largely to the season ticket holders whose excitement and loyalty have made this something special. We celebrated with five packed performances where over 8,100 attendees filled the seats to witness the inspiring story of the legendary singer/songwriter in Beautiful—The Carole King Musical. Our next show, Taj Express—The Bollywood Musical Revue, turned State Theatre into a high energy, colorfully extravagant, mini Bollywood where guests saw many of India’s most talented dancers mesmerize the audience!

In December, we had a variety of shows for you, including The SpongeBob Musical which brought a star-studded soundtrack and an underwater oasis right to our backyard. We had a blast with the cast and crew of SpongeBob during the cast party where signed beach balls and food were plentiful. Only a few days later, we had a New Jersey favorite…Jersey Boys! After the iconic story of Frankie Valli & The Four Seasons took the stage, we presented the holiday classic, Fiddler on the Roof. Fiddler was a weekend full of spirit with four shows and nearly 5,400 guests, complete with another cast party! This season still has more to offer, including the revival of The Color Purple, the mind-blowing Masters of Illusion, the chaotic Play That Goes Wrong, and the beloved CATS!

At State Theatre, we are happy to say that it has been our biggest season yet…in every way possible. It has been thrilling to have had almost 28,000 guests enjoy a Broadway show on our stage since we opened our season in November! There are more shows, more attendees, and larger productions than ever before. We sincerely want to thank all our Broadway patrons for their support of the Broadway series, especially our season ticket holders.