Oh, Huckleberry Pie! More About the Music in The Color Purple 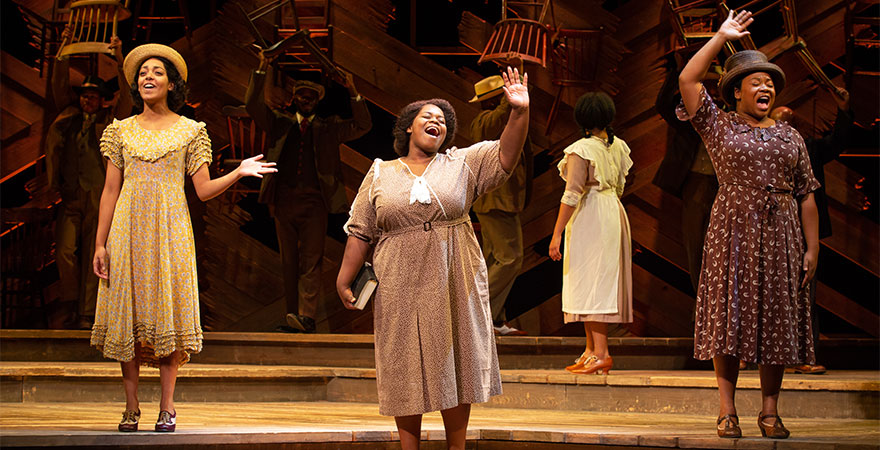 The Color Purple tells the story of one young woman's journey to love and acceptance in the American South through a soulful, Grammy®-winning score of jazz, gospel, ragtime, and blues. How did this score come to be? Surprisingly, none of the three composers have a background in musical theater! You may not know the names Allee Willis, Brenda Russell, and Stephen Bray, but you certainly know the songs they have written—they all are pop songwriters!

Allee Willis is an award-winning artist, whose hits include "September" by Earth, Wind & Fire and the "Friends" theme song. Brenda Russell, a singer/songwriter, has collaborated with stars like Mary J. Blige, Tina Turner, Ray Charles, Patti LaBelle, Stevie Wonder, Donna Summer, Diana Ross, and more. And Stephen Bray has written and produced many of Madonna's top ten hits, including "Papa Don't Preach" and "Express Yourself."

This unlikely trio collaborated to make the beautiful score of The Color Purple. They did not want to just stick to one genre, which is why you can hear elements of blues, funk, and even modern pop throughout the songs. "Songs that started out as gospel and ended up as gospel seemed flat to me," Willis said in an interview with the New York Times. "We didn't want it to sound like a revue. Using the different characters, we wanted to combine different styles of the time. The challenge was how to put our stamp on this without being blasphemous to period music."

They worked on the score for four and a half years. Unlike other composing teams, where one person writes lyrics and the other composes, all three wrote lyrics and melody, sometimes simultaneously! This work earned Willis, Russell, and Bray a 2005 Tony Award® nomination for Best Original Score, and in 2017, the Grammy® Award for Best Musical Theater Album. 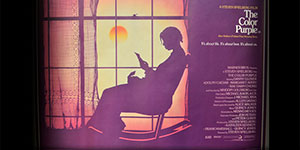 Need-to-Know Facts About The Color Purple 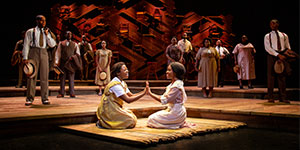 Meet the Inspiring Characters in The Color Purple 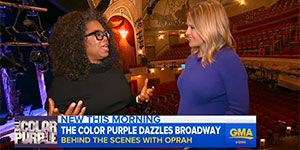 Behind-the-Scenes of The Color Purple with Oprah Winfrey 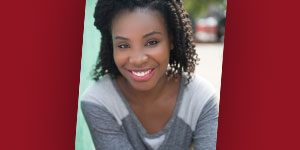 An Interview with Nashka Desrosiers