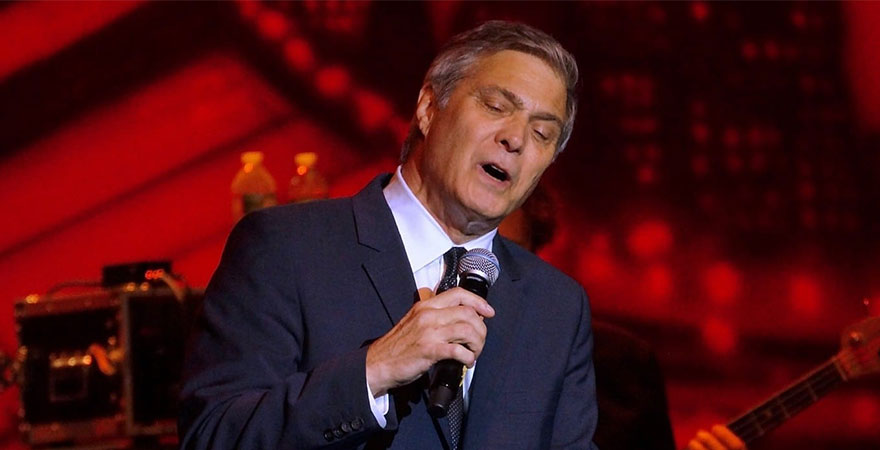 Dennis Tufano is best known as the original "voice" of the American pop band, The Buckinghams. Tufano will return to the State Theatre part of the Golden Oldies Spectacular on August 29, 2020.

Born in Chicago, Dennis Tufano, after his many years in the music business, has garnered a dedicated fan base who continue to proclaim their loyalty to the artist and his passion. Tufano got his start in a “Battle of the Bands” competition with a band known as “The Pulsations.” He would notice that every time the band would play, people would begin to crowd the stage and admire the performances instead of dancing. After winning the competition, the band agreed to change their name to The Buckinghams to increase the momentum of their success during the British Invasion of the 1960s.

British bands such as The Beatles, and The Rolling Stones started a massive cultural and musical movement at that time, catching the imagination of American audiences. Knowing this, The Buckinghams worked on hit songs to garner strong record sales while remaining true to Chicago sound. After that, Tufano made a name for himself as the lead man in the The Buckinghams. Hitting it big wit the hit tracks “Kind of a Drag,” and “Time & Changes,” gave the band national exposure and put a spotlight on Tufano's golden voice. Check out this video clip of The Buckingham's on WGN TV's All Time Hits in 1965.

In 1967, after charting five major hit singles in the Billboard charts, Billboard had declared The Buckinghams as the most-listened-to band of the year. Following the success of the band, Tufano along with Carl Giammarese pursued other endeavors. Both members of the band would form the song-writing duo known as “Tufano and Giammarese” and produced three albums to exceptional success.

He would also co-write with musician Tom Scott to produce and sing the original theme song for the show Family Ties. Not afraid to venture out of his comfort zone however, Tufano would also pursue various acting roles in movies such as Fatal Attraction (1987), Blame It On The Night (1984), and voice work for other film and TV projects.

Dennis Tufano has the “it,” the golden voice that continues to mesmerize fans. When Dennis Tufano performs at the Golden Oldies Spectacular, audiences will have the opportunity to witness something special. Whether you are there to see Tufano, BJ Thomas, Lou Christie, Jay and The Americans, or Shades of Blue, be prepared for a golden evening of music on August 29, 2020. 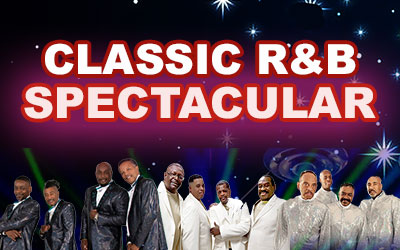 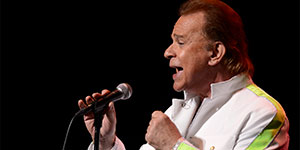