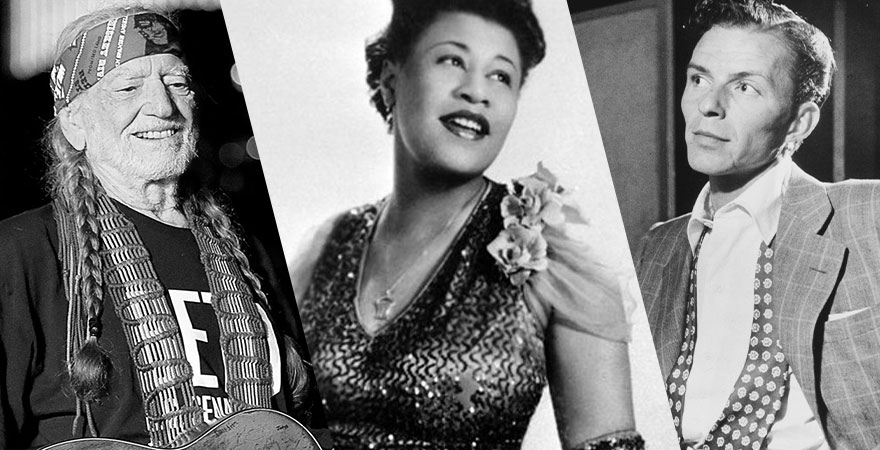 Originally composed in 1934 by George Gershwin, the smooth, cool, and sultry jazz standard “Summertime” was an instant success. The song became popular after the debut of the opera Porgy and Bess, for which Gershwin wrote the tune. In the show, Clara, one of the main characters, sings “Summertime” as a lullaby. The song theme is reprised multiple times throughout the show. Because of the way the song blended evocative elements of jazz with the song style of the southern African-American community, “Summertime” was immediately perceived as brilliant. In fact, at the time of its release, film actor Robert Cummings said that “Summertime” was "without doubt ... one of the finest songs the composer ever wrote …”

However, Robert Cummings wasn’t the only Hollywood star who acknowledged Gershwin’s masterpiece. After receiving such high praise from fans, critics, and people like Robert Cummings, “Summertime” gained enough fame to grab the attention of many other famous celebrities who started to produce their own covers of the song. Billie Holiday was one of the first.

Billie Holiday recorded her version of the classic in 1936, just two years after it premiered. In September of the same year, the cover became the first-ever arrangement to hit the U.S. pop charts at number 12. Only Billy Stewart's R&B version of "Summertime" reached a higher chart placement than Holiday's, charting at number 10, 30 years later.

After Billie Holiday set the tone, it was time for ol’ blue eyes himself to take a swing at the tune. Although he only sang it on the radio, Frank Sinatra, as a part of the George Gershwin Tribute Show, crooned “Summertime” on June 4, 1947.

In 1958, legends Ella Fitzgerald and Louis Armstrong decided to put their own twist on the tune. As a part of their Porgy and Bess studio album with Verve Records, the pair debuted what would later become one of the most well-known versions of the song. After the initial recording was released, Ella went on to perform the cover numerous times. Here is Ella Fitzgerald performing "Summertime" in 1968 in Berlin.

But the song's impact didn’t stop there. Years after Billie Holiday, Frank Sinatra, and Ella Fitzgerald and Louis Armstrong made their recordings, singer-songwriter Joni Mitchell decided to give the song a try. Originally recorded in 1998, Mitchell first sang “Summertime” on an album entitled Gershwin's World by Herbie Hancock. After the album was released, she continued to perform the song live. Here is Joni Mitchell performing "Summertime" at the "A Day in the Garden Festival" in New York in 1998.

Although the tune debuted as an aria in an opera, its musicality has attracted many artists of different backgrounds and consequently, has become one of the most covered songs in the world. Most recently, country artist Willie Nelson added his version to the list. After being awarded the Gershwin Prize by the Library of Congress for his lifelong achievement, Nelson decided to record a set of pop standards written by George and Ira Gershwin. Here is Willie Nelson performing "Summertime." Summertime: Willie Nelson Sings Gershwin became the 64th solo studio album by Nelson. After its release, in 2016, it went on to win the Best Traditional Pop Vocal Album award at the 59th Annual Grammy® Awards.

With its brilliant composition and beautiful renditions, there is no doubt that George Gershwin’s “Summertime” always has and always will be a truly iconic American standard. 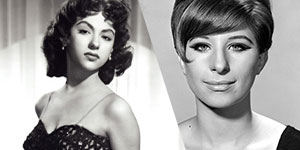