Behind the Scenes with Ken Davenport 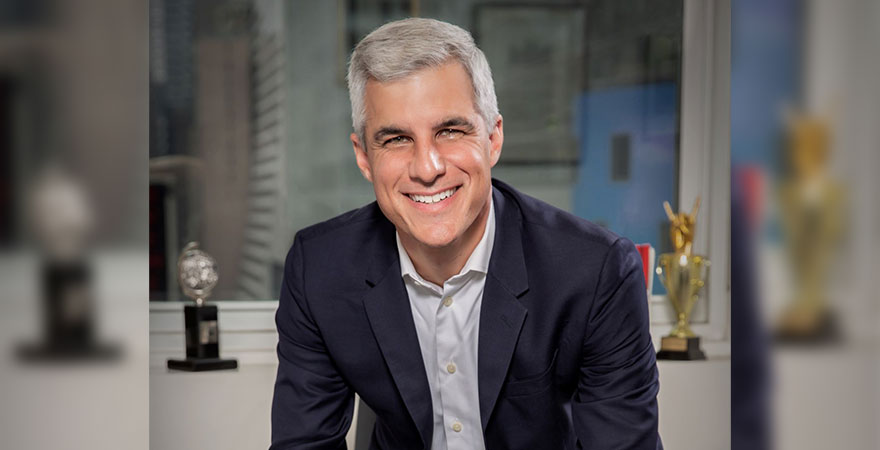 On January 27, 2020, Tony® Award-winning Producer Ken Davenport will host and moderate A Broadway Conversation and Q&A with eight Broadway actors and one director. Davenport—whose producing credits include Once on This Island, Kinky Boots, The Play That Goes Wrong, and Spring Awakening—will talk to the panel about topics including what it's like to be a part of an iconic show, character preparation, a behind-the-scenes look at the life of a touring actor, the importance of the arts, diversity and inclusion in the arts, and what they miss most during the pandemic.

Davenport has had a long and successful career in the arts. Upon graduating from New York University's Tisch School of the Arts, he began to work as a production assistant on the 1993 Broadway revival of My Fair Lady starring Richard Chamberlain. He founded Davenport Theatrical Enterprises (DTE), and through it produced the off-Broadway shows The Awesome 80s Prom, Altar Boyz, and My First Time. He kicked off his Broadway production career with the musical 13, and hasn’t slowed down since.

In addition to his many many accomplishments on the Broadway stage, Davenport has succeeded in his other ventures. He is the co-founder of both TedxBroadway and the blog TheProducersPerspective, and has been featured in Vanity Fair, New York Magazine, and The Gothamist. You can even see him on a national commercial for Apple’s iPhone!

Ken Davenport once said “I'm a big believer that the world is a better place if there's more theatre in it," and we agree. Here is a little background on each of the nine panelists.
Meet the Panelists
Tune in to our Broadway Conversation and Q&A with Ken Davenport and this talented and dynamic panel to celebrate an evening of Broadway on Wed, January 27, 2021 at 7pm ET. 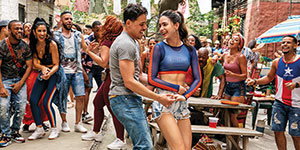 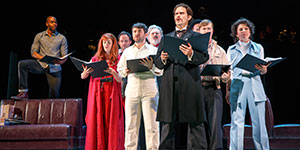 Musicals Based on Real-Life Events