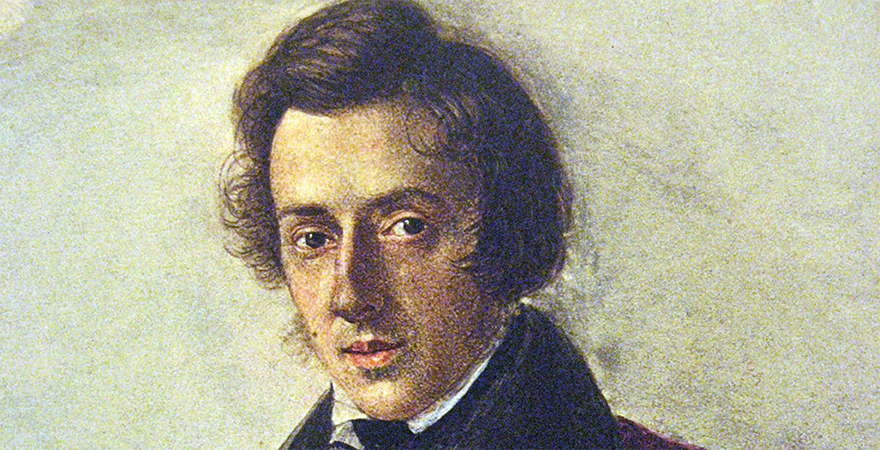 March 1st marks the birthday of Frédéric Chopin, widely considered one of the best composers and pianists of all time. Chopin was a composer of remarkable talents. Born in the year 1810, the child music prodigy was raised in a small town in Poland. It was said that by age six, Chopin was composing his own music on the piano and surpassing his mentor’s talents. By the age of eight, Chopin wrote and performed his first composition, “Polonaise in G Minor”, a complex work that is still widely played today. As a young adult, he was enrolled in the Warsaw Conservatory of Music, studying for several years under various composers.

After composing impressive new works including “Piano Concerto No. 2 in F Minor” (1830) and “Piano Concerto No. 1 in E Minor” (1829), Chopin decided to leave Poland. He made his way to Paris, having the opportunity to meet other composers including Franz Liszt and Hector Berlioz. Chopin’s style, characterized by soft, delicate sounds, was particularly enjoyed by the wealthy rather than larger public audiences. The Rothschild banking family, a wealthy international banking family, were soon introduced to Chopin, creating opportunities for him to work as a recitalist and mentor for elite homes in Paris.

In 1838, Chopin met novelist Aurore Dudevant, known by the pen name George Sand. The relationship soon became a love affair. The two spent the next year at the Spanish island of Majorca, where Chopin was soon diagnosed with tuberculosis after experiencing the effects of a harsh winter. After a long recovery, the couple settled in Sand’s country home south of Paris in 1839. The next few years were an incredible time for Chopin’s career. The composer produced dozens of new works, including “Sonata in B Minor”, “Opus 42” and “Opus 64” which was lovingly nicknamed “Little Dog Waltz” after Sand’s dog that would often chase its tail. More masterpieces were produced within the next couple years.

By 1848, the couple had separated due to growing turmoil and Chopin’s work was on a steady decline as a result of health problems. Chopin passed away from unknown health issues on October 17, 1849, at age 39. After his death, his heart was transported back to Poland and is now sealed away in a pillar of the Holy Cross Church.

Despite having only performed 30 concerts during his short life, Frédéric Chopin maintained a fruitful and impressive career. Withstanding the test of time, today his music can be heard in prestigious concert halls all around the world. 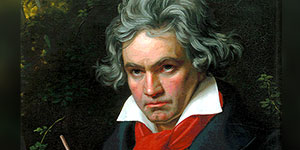