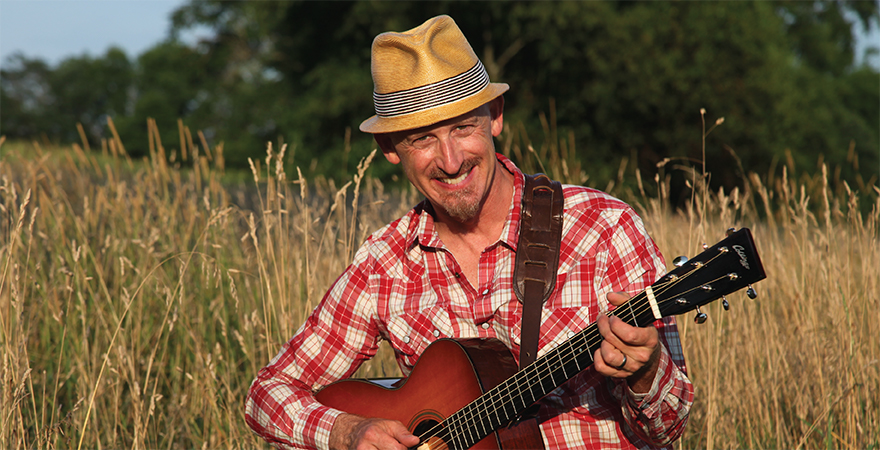 State Theatre's Early Childhood Arts & Literacy program returns virtually for 2021. The program utilizes performance as an implementation for developing reading skills in kids aged five and younger. Due to recent cuts in educational programs from school curricula and family life, it has grown more difficult for young children to gain exposure to the performing arts. STNJ provides an opportunity for students at the pre-K and kindergarten level to experience a virtual performance featuring literary adaptions of cherished children's tales; entirely free of charge. This year's featured artist is Latin Grammy® Award-winning artist, author, activist, and educator Mister G.

Who is Mister G?
Latin bilingual rock star Mister G, also known as Ben Gundersheimer, enlightens children from all over the world with his magical music and art. Mister G engages with youngsters across the globe, developing cross-cultural connections, with his bilingual performances.

Mister G is a Philadelphia native and an Amherst College alumnus. Quite impressively, he received the first songwriting scholarship from the Berklee College of Music. Gundersheimer became a teacher shortly after achieving his Master of Education, which is when he first accepted the nickname that was given to him by his fourth-grade students. Mister G graciously designed his own curriculum to teach young scholars all about songwriting. While primarily holding the title of an educator, he began building his career by starting to write songs that would end up on his debut family album.

Over a decade later, Gundersheimer underwent a full metamorphosis. The former schoolteacher’s presence started to be felt globally through his music. Transitioning from regular schoolteacher to now, earning a Latin Grammy® Award and five Parent's Choice Gold Awards has certainly left no room for denying the mastery of Mister G’s art and skills as an educator.

Regarded as a respected author, Gundersheimer released two picture books through Penguin Random House. Both books were inspired by his original, bilingual songs such as Señorita Mariposa and Lilah Tov Good Night. 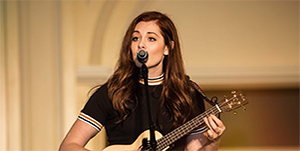