How 5,000 Mommy & Me Performances Can Lead to a Grammy®-winning Artist 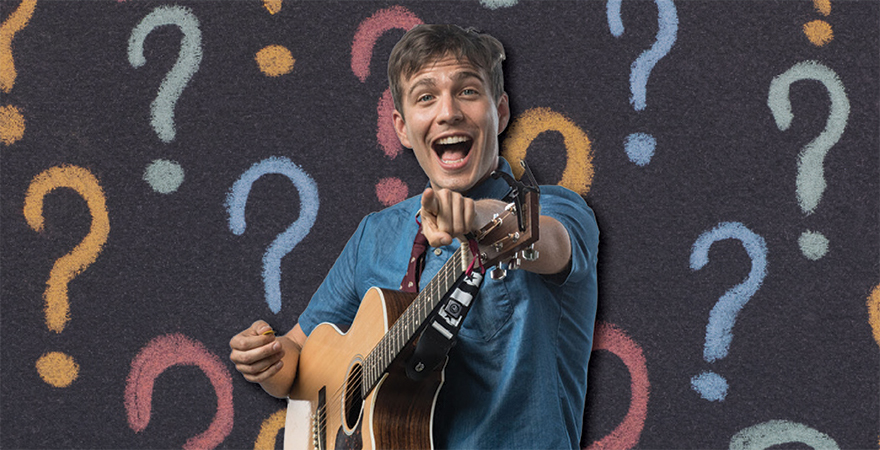 We’re excited to welcome Tim Kubart to Milk & Cookies Online, the music and storytelling series for families! His performance will be available online from now until July 1, 2021.

Tim Kubart is a Grammy® Award-winning children’s musician and former host of the NBC children’s music show Sunny Side Up. In addition to writing for children’s music programs, including Sesame Street, he’s performed at 5,000 Mommy & Me classes, 1,000 birthday parties, and 500 concerts for children and families at venues large and small. His music turns contemporary, modern pop sounds into songs that speak directly to children and their worlds. “It’s always a fun experiment, and I’m so happy families have connected," he recalled to the website Kids Kintha in 2018.

How did Kubart come to the children’s music scene? In an interview with Billboard in 2017, Kubart explained that he volunteered at a women’s and children’s shelter on the Upper West Side while studying at Fordham University. “The director of the homeless shelter found out I played guitar, and said, ‘Play for the kids.’ I said, ‘I don’t really know any kid songs,’ and he said, ‘Well, learn some.’ So, I learned ‘Wheels on the Bus’ and I wrote a song called ‘The Octopus Song.’ The first time I put on a show for the kids' shelter it clicked that this is what I do.”

Turning contemporary pop into children’s songs also means thinking about where children are in their lives and what music can help them learn. “Something I try to sing about in my music were the things that were hard for me to grasp as a kid, which was to really understand compassion and empathy,” he explained to Billboard in 2017. Kubart’s music most often reaches children in early elementary school—kindergarten and first-graders—which is, Kubart added, “when kids are realizing their actions impact others. So that’s what a lot of our songs are about.”

His hard work and dedication to children’s music has paid off—with a Grammy® Award for Best Children’s Album (for his album Home) and the invitation to host a major children’s music show. Recently, Kubart has branched out into different media, not only co-hosting a podcast for Highlights magazine for children, but also publishing a picture book, Oopsie-Do!, with HarperCollins. Tying all these things together is Kubart’s passion for children’s music and reaching children wherever they may be. “My goal,” Kubart told the Farmingdale Observer in 2017, “is just to make the best things that I can make, because children deserve the very best that I can give them.”

Join Tim Kubart as part of our Milk & Cookies Online series until July 1, 2021

After making your donation, you will receive an email with a link to watch the performance. Watch it right away or save for later. The link we provide you will be active until July 1, 2021. Any questions, email info@stnj.org. 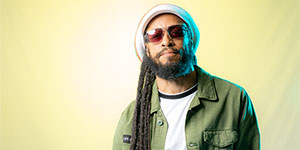