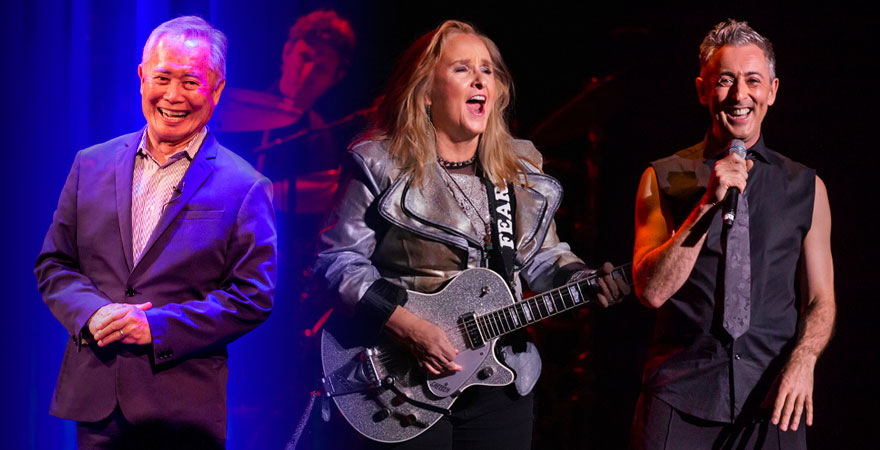 Pride Month is finally among us—a time to celebrate and honor the LGBTQ+ community. State Theatre New Jersey is no stranger to participating in this celebratory month. We have presented many amazing LGBTQ performers and activists on our stage over the years. Here are some of the iconic LGBTQ+ artists that STNJ has proudly welcomed.

Melissa Etheridge is an American musician and activist that has performed on our stage five times—in 1994, 2010, 2012, 2017, and most recently in 2018. She was first discovered at a bar in Pasadena, CA. One of her friends' husbands, Bill Leopold, was in the music business and upon seeing her perform, he became an integral part of her career. Etheridge also performed gigs in lesbian bars around Los Angeles, which led to her discovery by Chris Blackwell, the chief of Island Records. Since the start of her career, Etheridge has gone on to receive 15 Grammy® Awards and is best known for her breakthrough album entitled Yes I Am, which includes the hit songs "Come to My Window" and "I'm the Only One." In addition to her successful music career, Etheridge has been a well-known gay and lesbian activist since her coming out in 1993.

The Indigo Girls are an American folk rock duo from Atlanta, GA. The duo consists of Amy Ray and Emily Saliers, two friends who began performing together in elementary school. The duo first appeared on the STNJ stage in 1990, then again in 1992, and most recently in 2019. Their first record album was self-released in 1987 entitled Strange Fire, and they continued to release nine more albums with major record labels from 1987 through 2007. Today, they have now each resumed self-producing albums with their own individual companies. Both Ray and Saliers identify as lesbians and are considered icons of the LGBTQ movement because of their activism for racial, gender, and sexual equality.

George Takei made his State Theatre debut back in 2019. Takei is an American actor, author, and activist and is best known for his role as Hikaru Sulu in the television series Star Trek. In 2005, Takei formally came out as gay; although, his sexuality had been widely speculated since the 1970s. He is currently a spokesperson for the Human Rights Campaign "Coming Out Project" and has toured nationwide discussing his life as a gay Japanese-American man as well as other engaging personal stories. Takei continues to engage in political discourse to fight for LGBTQ rights and equality.

Happy Pride Month from all of us at State Theatre New Jersey! 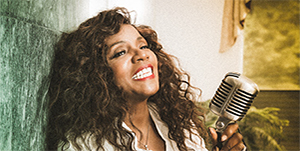