From Broadway to the Silver Screen and Beyond: Brian Stokes Mitchell 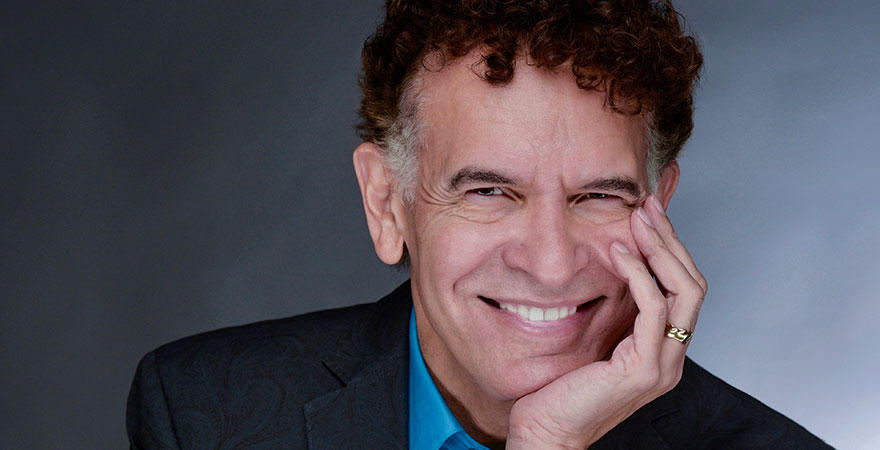 Two-time Tony® Award-winner Brian Stokes Mitchell has had almost 20 years of success in the performing industry. From gracing Broadway stages and movie screens, to an abundance of television appearances, Stokes has done it all. Now, he comes to the State Theatre to perform songs from the American Songbook! Don’t miss Brian Stokes Mitchell’s intimate performance at Suydam Farms in Somerset, NJ for State Theatre New Jersey’s Centennial Anniversary Gala, Fête at the Farm, on May 7, 2022.

Stokes began his acting career at a young age whilst acting in school musicals. He studied film scoring, orchestration, and conducting through UCLA before performing in his first Broadway musical Mail in 1988. Stokes' career boosted to stardom a decade later in 1998 when he opened the role of Coalhouse Walker Jr. in the musical Ragtime, a role which he was nominated for a Tony® Award for Best Actor in a Musical.

Since then, Stokes has starred in a dozen musicals including Sweeney Todd: The Demon Barber of Fleet Street, Much Ado About Nothing, and Kiss Me, Kate in which he earned his first Tony® win for Best Actor in a Musical.

Along with his theater endeavors, Stokes has an extensive resume in television. For a decade, Stokes played Dr. Justin "Jackpot" Jackson on Trapper John, M.D., a spinoff of the show M*A*S*H. Stokes has also had recurring roles in The Fresh Prince of Bel-Air, Frasier, and Glee. Along with television, Stokes also recently graced the silver screen in the Academy Award® nominated Netflix film, Tick, Tick... Boom! where he played "Sunday" Legend.

Stokes' voice has also lent him to have a plethora of voice acting gigs throughout his career. Most recently you can hear Stokes in the Netflix show, Centaurworld, but his voice has also been featured in shows such as, The Addams Family, Flintstones, and movies in the Scooby-Doo franchise.

In 2016, Stokes was honored with the Isabelle Stevenson Award at the Tony® Awards for his philanthropic efforts in supporting members of the entertainment community in crisis or transition through his work with The Actors Fund.

With no short list of accolades on his resume, Stokes is a talent to behold. Don’t miss this exclusive performance by Brian Stokes Mitchell, “the last leading man,” as we celebrate the centennial anniversary of STNJ at Fête at the Farm on May 7, 2022!