In 2020, State Theatre New Jersey embarked on extensive renovations to its nearly 100-year-old historic building funded through the Next Stage Campaign, the theater’s largest capital campaign in its history.  Improvements were focused on three fundamental initiatives: Accessibility and Safety, Audience & Artist Experience, and Operational Efficiency. Renovations were completed in October 2021, in time for the theater’s 100th anniversary. Walk through the completed renovations with this 360˚ tour of the new State Theatre building!  Virtually walk around the stage, auditorium, studio, lobbies, and more and get an inside look at the new theater spaces! 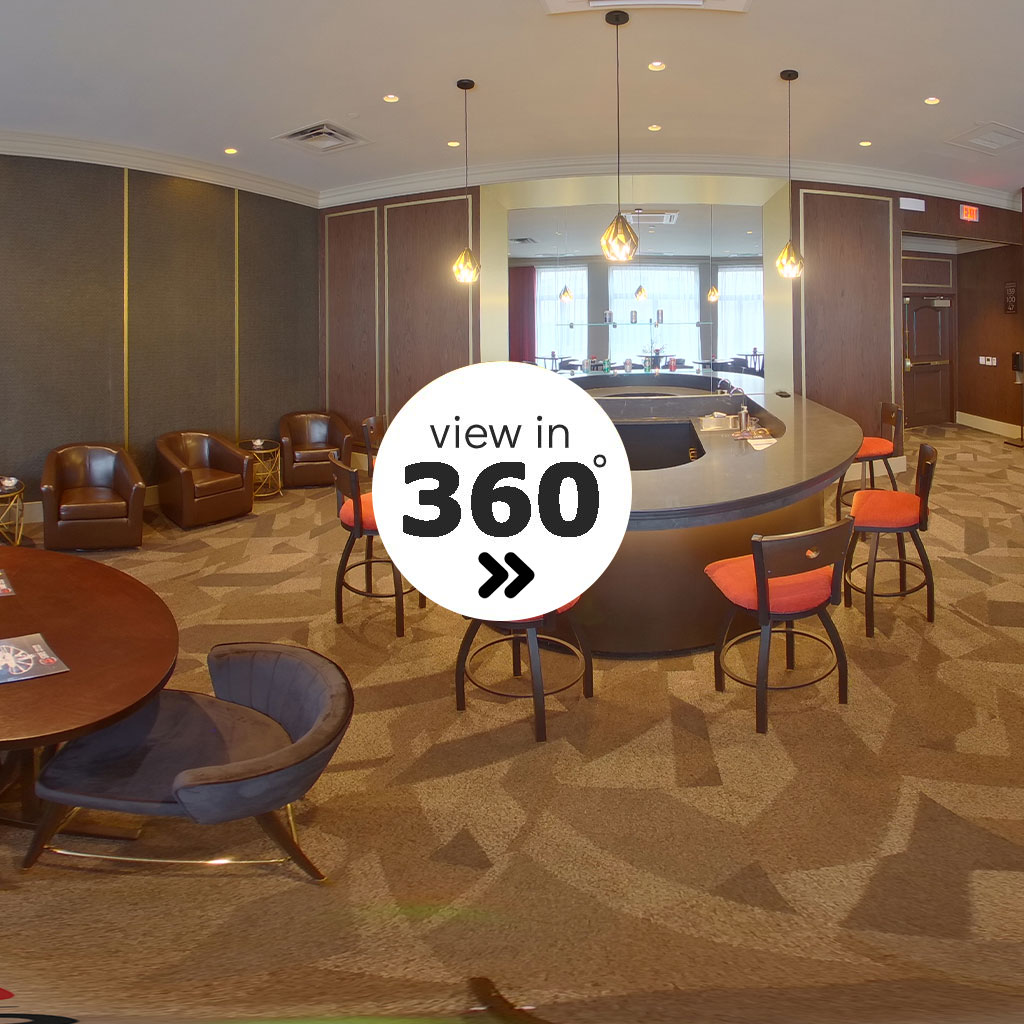 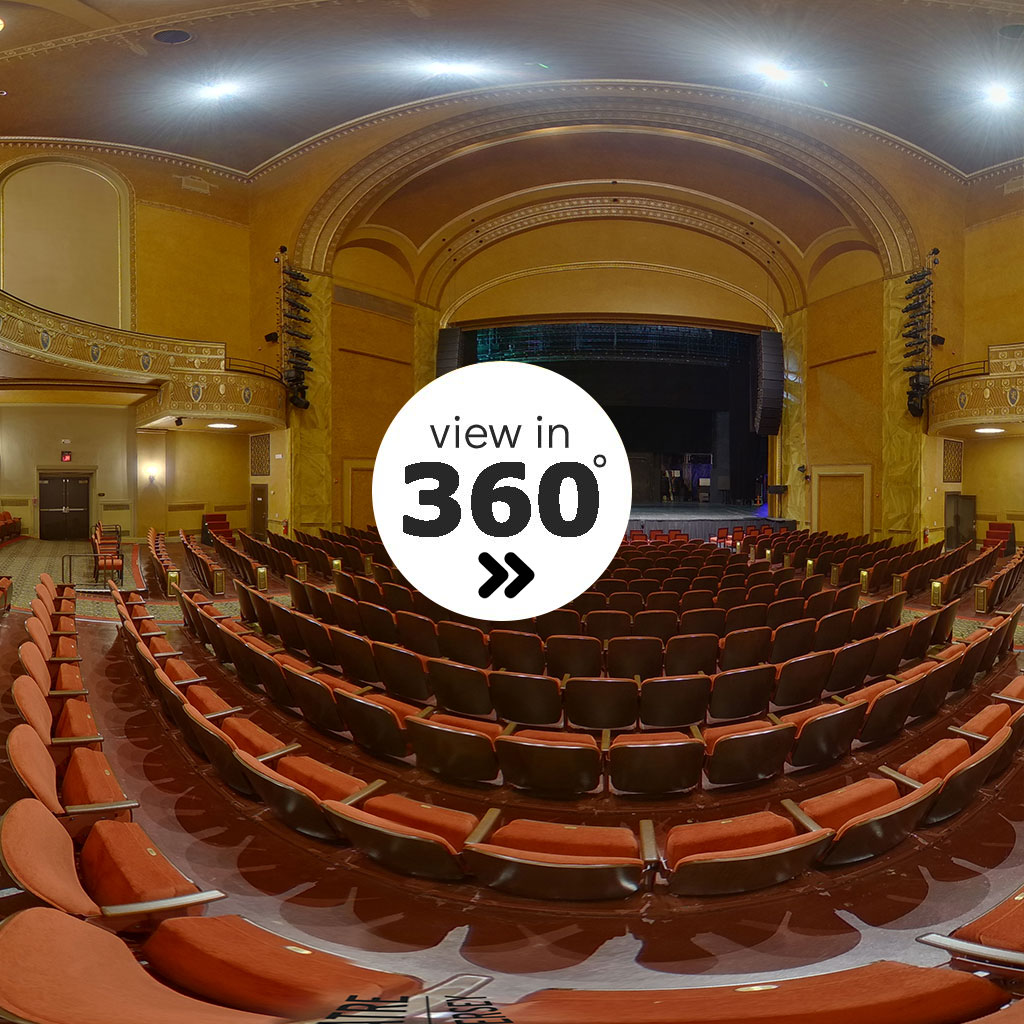 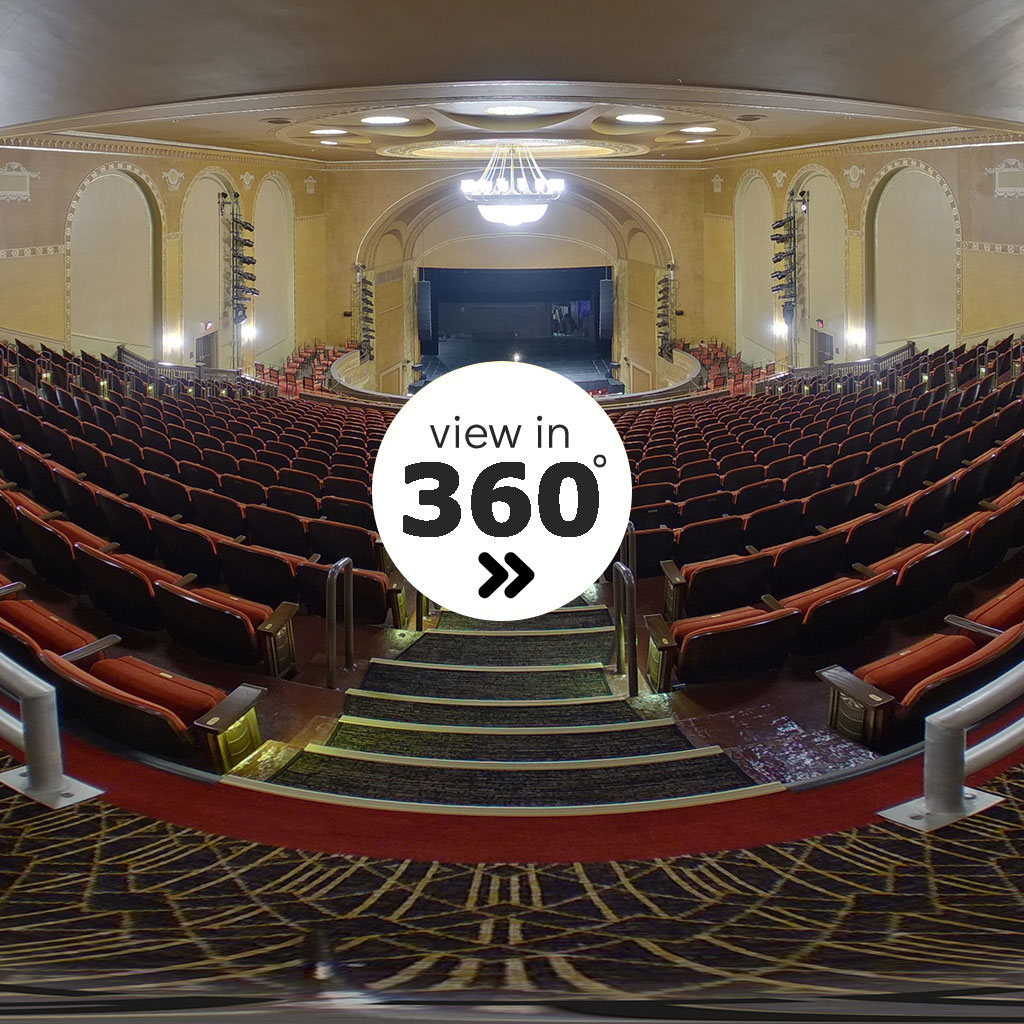 Special thanks to Brunswick Branding.